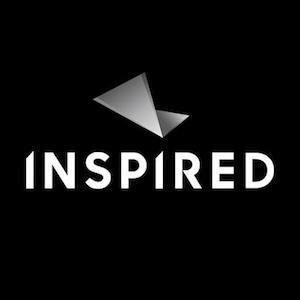 The company has blamed the reduced revenue on lower hardware sales, which dropped by just over 30% from 2017’s $1.0 million in Q4, to $686000 at the close of last year. It also experienced a drop in software license sale in the Greek market, which contributed to the final loss of revenue.

The lower sales, combined with higher costs and depreciation together contributed to a $4.7 million net loss for the company. Although a reduction in staff numbers reduced the net operating loss from $4.4 million to $2.4 million, shareholders still experienced a common share net loss of $0.23.

Inspired Entertainment‘s Executive Chairman, Lorne Weil, is positive about the quarter’s outcomes considering the vast changes the company underwent during the period. This included consolidating its UK outlets from six to two, and shifting the company’s financial year-end. The new fiscal year will now end in December instead of September, and Weil is expecting a positive Q1 report. To date, the company has already experienced growth in its Italian and Greek markets, as well as increased hardware sales coupled with its lower overheads.

Commenting on the challenges that lie ahead for 2019, such as new regulations surrounding FOBT’s that will come into force in April, the Chairman stated that Inspired has taken the steps to meet the needs of its UK player base. He went on to say that the company is optimistic about its strategy, and already has two new partners for 2019, namely BetStars and Bet365.

Launched in London in 2002 with 10 employees, today Inspired has approximately 800 members of staff. The company operates 30 000 gaming terminals and supplies 40 000 retail channels with its Virtual Sports products. Its content is also available on more than 100 websites in 35 gaming jurisdictions around the globe.

Inspired Entertainment also made a splash at at this year's ICE London where it introduced its latest products, virtual basketball, and its new Valor ™ Gaming Terminal. Now all the brand needs to do is enjoy a profitable start to the year, and they’ll be back on the rise.